Yogacharya or Guruji, as fondly known amongst his disciples, Balmukund Singh Ji has been personally trained by renowned yogi, 'Swami Dhirendra Brahmachari Ji'. His training has been in the Himalayas, forests and ashrams. He was also yoga demonstrator for Swami Ji's program on National Television from 1982 to 1984.

He is a Yoga research scholar, having contributed to Indian government studies on benefits of yoga and therapies. He was a senior officer for over 30 years in National Institute of Yoga (MDNIY), New Delhi, India. During the tenure with Government, his expertise in teaching were available for ministers, ambassadors and other high level diplomats in India.


Guruji has been involved with Yoga promotion across the globe. He has visited, demonstrated, taught diplomats and public at large in various countries as a representative from Indian Government. Earlier representing GoI at many international tournaments, seminars, he has been an honorary judge at the International Yoga Federation (International Yoga Alliance) in recent years.

At YUJ - Healthy, Mindful, Soulful Living, our instructors teach while floating through the room. 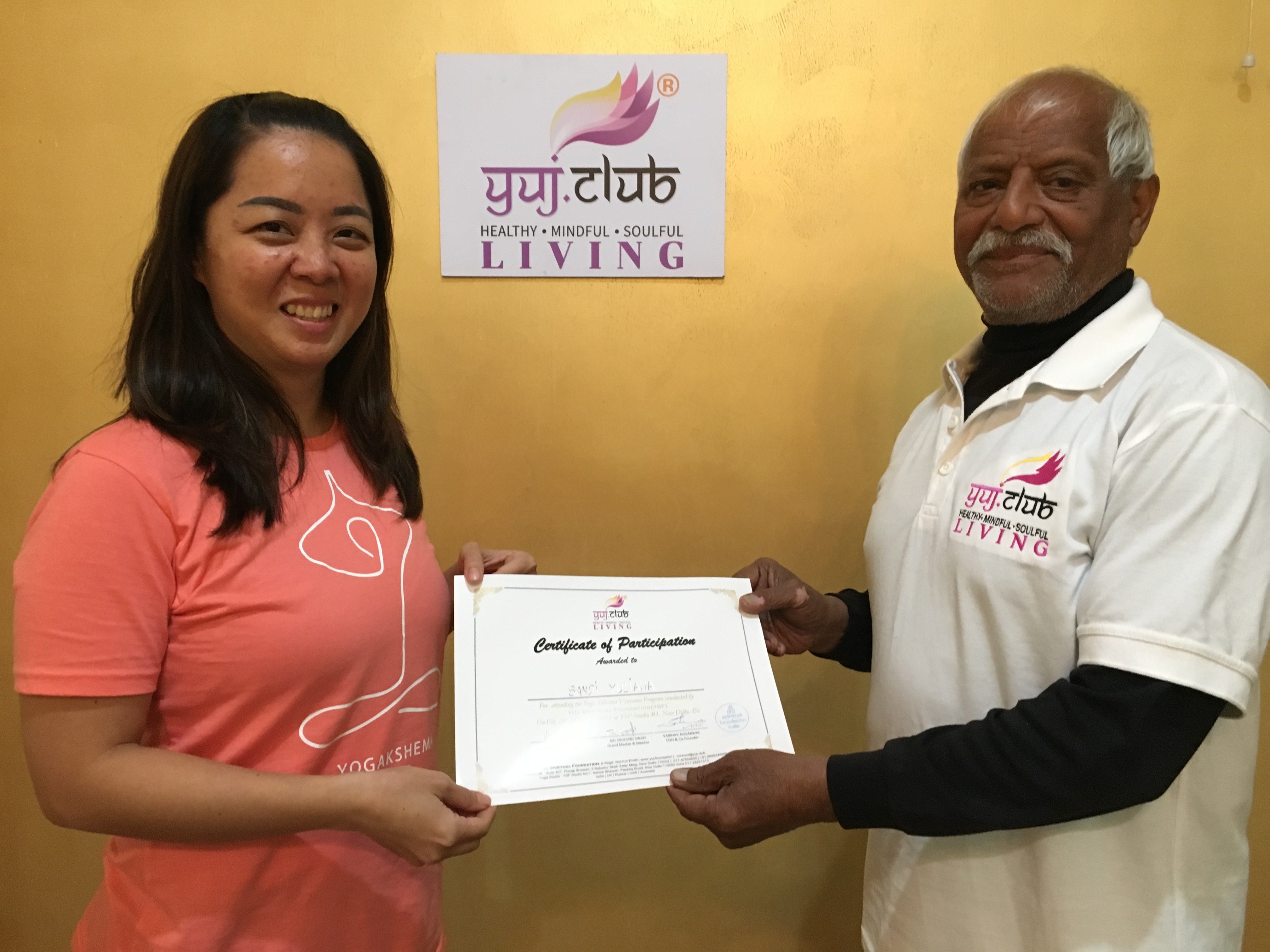 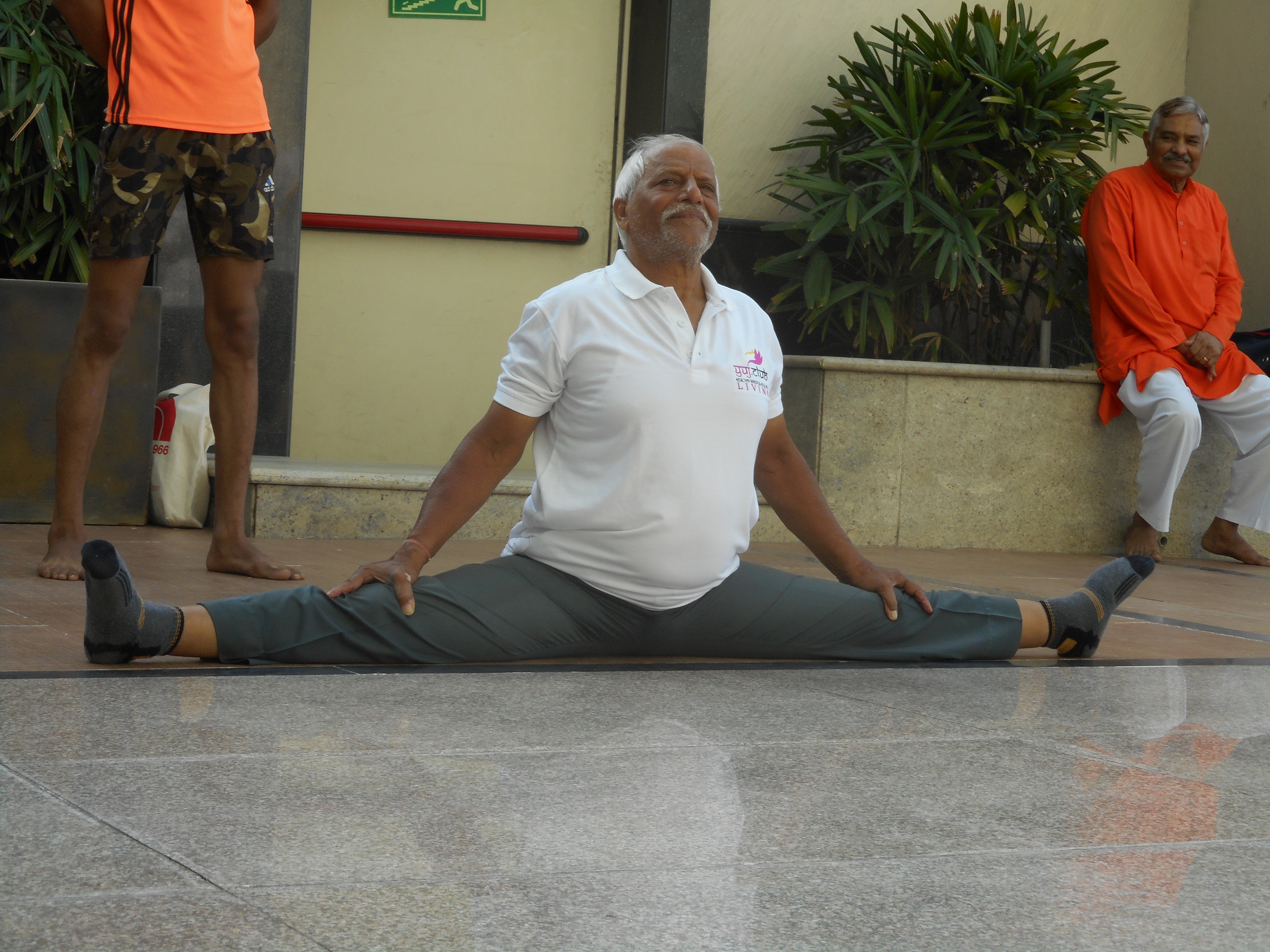 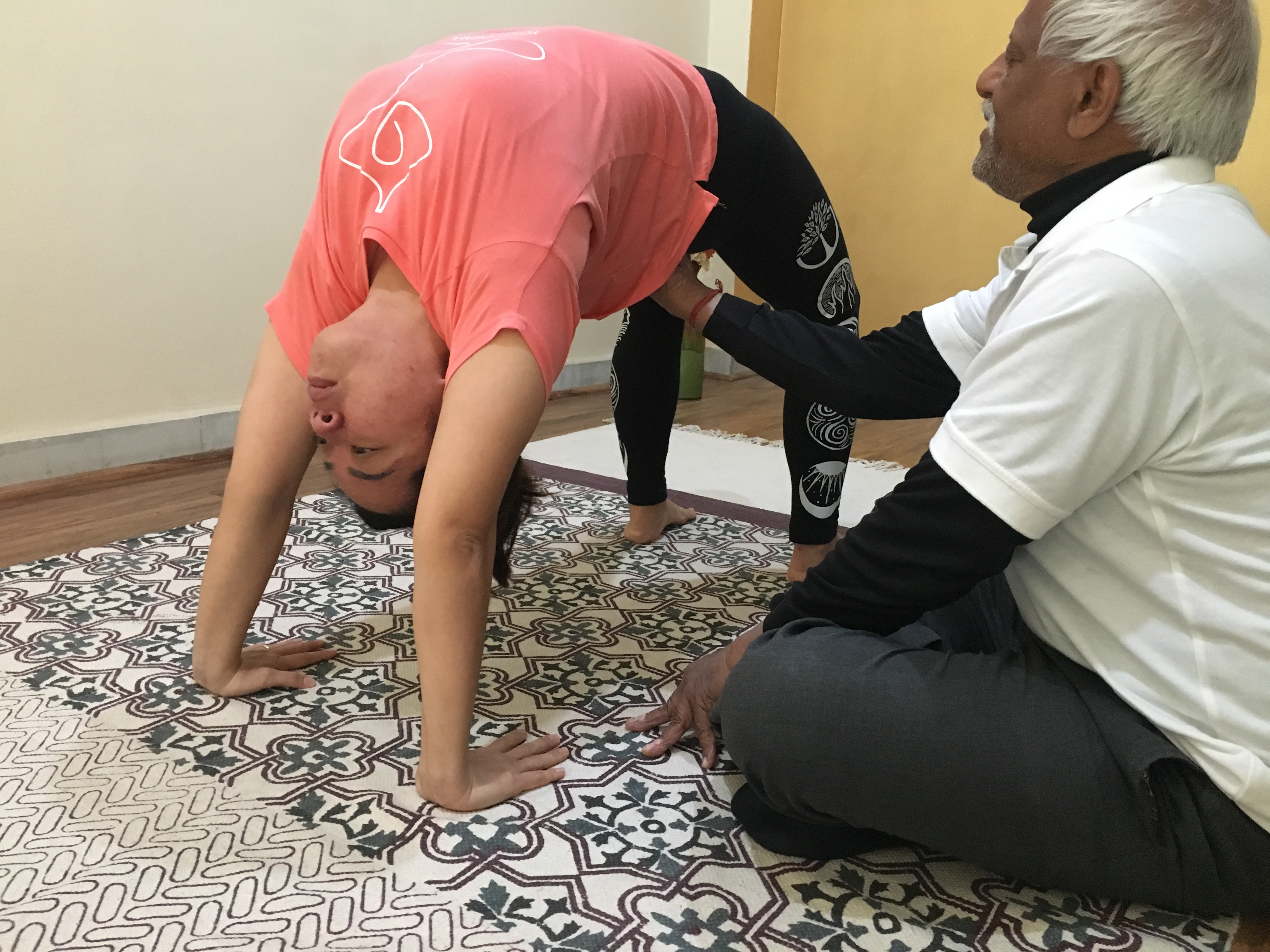 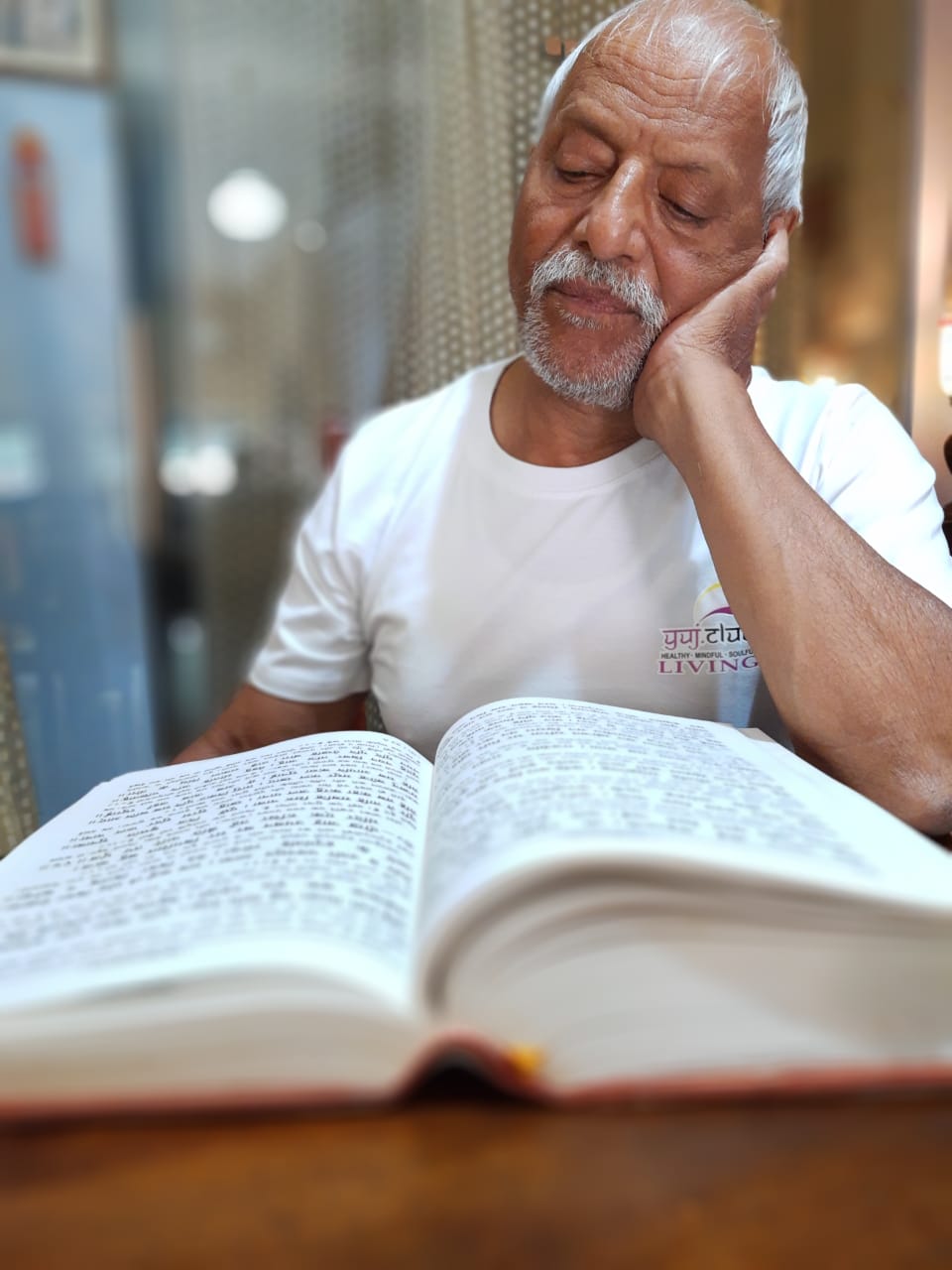 © 2018 YUJ Spiritual Foundation, All Right Reserved
Powered by eChabi.com
We use cookies to ensure that we give you the best experience on our website. This is exlplained in the T&C section of the website.
I accept